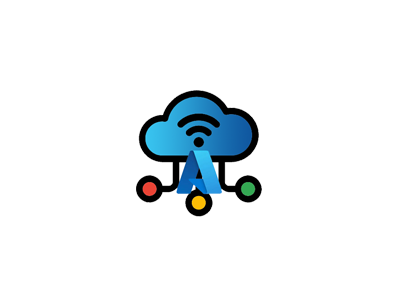 Azure has a few methods of offering Internet of Things (IoT) services. What does IoT refer to? Internet of Things (IoT) generally is meant to define a network of Internet-connected hardware that is able to collect and exchange data like other computers connected to the internet. IoT devices have exploded in popularity in the connected age and include a wide array of devices such as smart light bulbs, smart refrigerators, smart light switches, security cameras, thermostat devices, drones, phones, wideband hardware, and more. These devices all have embedded software, sensors, and processors, that make their exchange of data possible.

IoT hub is also a service for communication between IoT apps and the devices it manages. The difference between IoT hub and IoT central is that IoT is an application platform that simplifies the creation of Internet of Things solutions. IoT central helps to reduce the challenges of implementing IoT development, operations, and management. IoT Central is a fully managed Software as a Service solution. This lowers the bar for entry into the IoT landscape for clients that have limited technical knowledge to manage the IoT stack.

Microsoft Azure Sphere is also related to the IoT paradigm. It runs an the Sphere certified chip and connects to the Azure Sphere Security Service. It is essentially a Linux-based operating system with a cloud based security service that enables continues security. This is a specialized and purpose built OS just for Azure.

Note: Azure Time Series Insights is built to store, visualize, and query large amounts of time series data, such as that generated by IoT devices. This is good to identify performance anomalies and identify opportunities to refine and improve device operation.