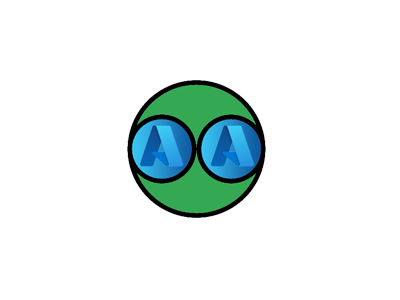 Azure Regions are represented by a set of data centers deployed within a latency-defined perimeter and connected by a regional low latency network. This offers powerful durability but an even better solution is a Paired Region in Azure. Region Pairs in Azure consist of two different Azure Regions that are located in the same geographic region for the purposes of disaster recovery. If there is a catastrophic failure in one of the regions, then the secondary region acts as automatic failover facilitating the original cloud services to continue functioning uninterrupted.

Each region is paired with another region 300 miles away. The reason for this in Azure is so that only one region is updated at a time and to ensure there are no outages. If you are planning on high availability and no downtime, then paired regions are a must. Some services in Azure rely on Paired Regions to provide Disaster Recovery services. So when you turn services like that on, they automatically launch in a Paired Region.

Azure GRS or geo-redundant storage is one such service that replicates data to a secondary region automatically. This makes certain that data is durable even in the event that the primary region isn’t in a recoverable state. 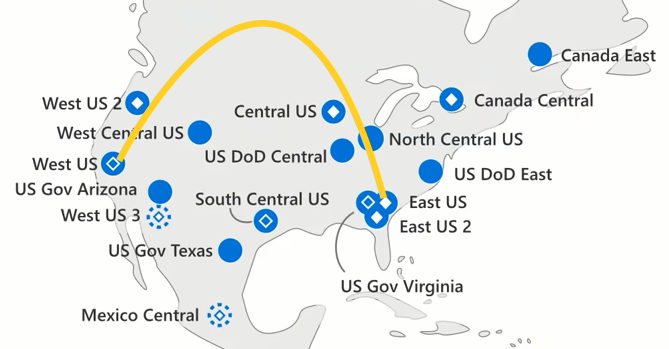 Region pairs are specific to azure geography. They are chosen by Microsoft, you are not able to specify which other region you can pair with. Region pairs are pre-defined and wherever possible adhere to the 300-mile minimum distance between the two pairs. There are a small number of cases where that is not possible but in general, all region pairs have 300 miles between them. Any Azure services configured that are highly available and configured as highly available will have failover protocols in place that trigger automatically if there is a region failure. A Region Pair is designed to address a failure of a given region.

Physical Isolation – With 300 miles between paired regions the possibility of natural or man-made disasters affecting both data centers at the same time is minimized. Be it an earthquake, hurricane, widescale power outage, or physical network failures, Paired Regions minimize the risk of downtime.

Priority Region Recovery – If several regions somehow went down Azure is able to prioritize recovery of at least one region in any given pair. Deploying to paired regions is the best approach to make sure applications and data are highly available. If these same data sets are deployed on regions that are not paired, recovery might not be possible or at a minimum, delayed.

Platform Replication – As mentioned earlier services like geo-redundant storage offer replication in a paired region. If a region goes down, that data is still available in the other half of the pair.

No Worry System Updates – The underlying infrastructure of Azure does require software updates like any other technology platform. The great thing about Region Pairs is that each region is always updated at different times. This greatly reduces any chance of downtime as a result of patch management and software rollout windows.