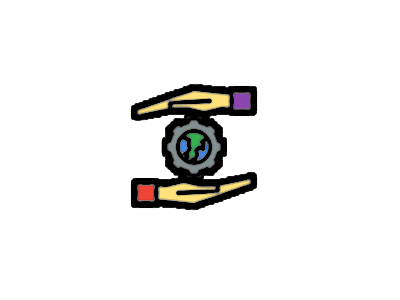 Each layer of the cloud has different responsibilities. In the last post, we discussed Infrastructure as a Service, Platform as a Service, and Software as a Services. Depending on which flavor of cloud computing you are dealing with, there are different people that may be responsible for things like Applications, Data, Runtime, Middleware, Operating System, Virtualization, Servers, Storage, and Networking. In some cases, the customer is responsible for a portion of these requirements. In others, the Cloud Service Provider would be the one to handle certain responsibilities. To add to this, you may also have some On-Premise applications that need support as well.

The table above gives an excellent overview of what you can expect in terms of responsibilities when working with either On-Premise, Infrastructure as a Service, Platform as a Service, or Software as a Serice types of cloud computing. We can see that no matter which paradigm the business makes use of, someone needs to take care of the Applications, Data, Runtime, Middleware, Operating System, Virtualization, Servers, Storage, and Networking. In some cases, certain responsibilities are the customers and in others, they are the Cloud Service Providers.

Middleware is software that exists between an operating system and the applications that run on top of that OS. Middleware software is used as a translation layer that enables communication and data management for distributed applications.

Virtualization is an important concept in cloud computing because it enables IT organizations to run more than one virtual system and multiple operating systems and applications on a single server. It is an amazing technology where software is able to simulate hardware functionality and create a virtual computer system.

A Server is a computer concept of computer hardware and software providing a service for users over a network connection. Common server types include filer servers, database servers, application servers, and game servers.

Modern applications, users, and internet-connected devices produce a tremendous amount of data that needs to be processed and stored when applicable. This is where the storage layer comes into play. Depending on if the storage is in the local environment or in the cloud, you might make use of Blobs, Files, Queues, Tables, or Disks to handle data storage.

Networking is a critical service both locally and in the cloud. In order for systems to operate together and share resources, you need a dependable network to make communication fast, secure, and reliable.