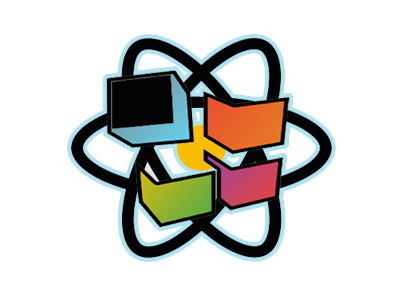 When we talk about composition, we are talking about using smaller pieces to assemble a larger cohesive unit. In React, elements are used to create components. In other words, common html pieces like divs, spans, forms, and so on are arranged together to create a component. In talking about composing components in React, we are referring to now taking one or more components and using them to build a larger part of the application. So in this tutorial, we’ll look at how to work with a tree of components while making use of composition.

At this point we are using create react app to host a simple react project. The index.js file and item.jsx file are shown below, which gives us the associated output.

This gives us a kind of neat effect. When there are no items, the header is yellow with text. Once you click to increment the count, the header turns blue with a count of how many items exist.

Now instead of rendering just the single <Item/> in the react application, let’s create a new component of <Items/> (plural) which will use the singular <Item/> to compose a larger piece of functionality in the application. To start, we can add a new items.jsx file to the components directory in Visual Studio Code.

Adding Some Code To items.jsx

Excellent! This renders out two components which are fully isolated from each other.

From Hard Coded To State Based

This now gives us three unique components getting rendered.

Note that we included the requirement of a unique key when rendering lists in react.

We have set up a kind of parent / child relationship now. The <Items/> component is the parent of the <Item/> component. Now, we want to be able to pass data from the parent to the child. We can do this with the props object. Every react component has a property named props which is a JavaScript object that can be used to pass data. So first up, we set an attribute on the child being rendered in the actual parent component. So in the highlighted code below, the value attribute is set using state from the parent component.

The child can now accept that attribute from the props object. In the item.jsx file we can now use the value passed from the parent to initialize the count of each item when it is rendered. This is a key point! The data being used to initialize the component is no longer coming from its own state object, but rather from its parent’s state object which passes the data down via the prop.

Now, when the page first loads and all the components are initialized, we can see that the second element has a starting count of 10. 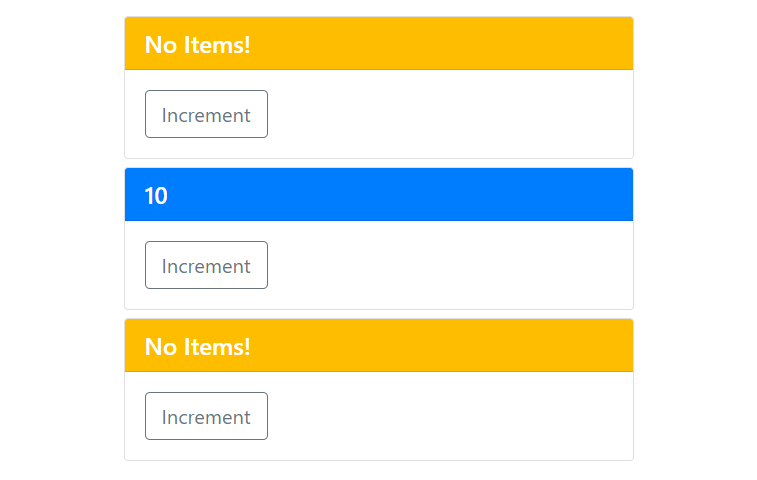 Why is that? Because in the parent items.jsx, the state object looks like so.

Now check out how we access that children property here in the child component.

This gives us the following output in the browser. 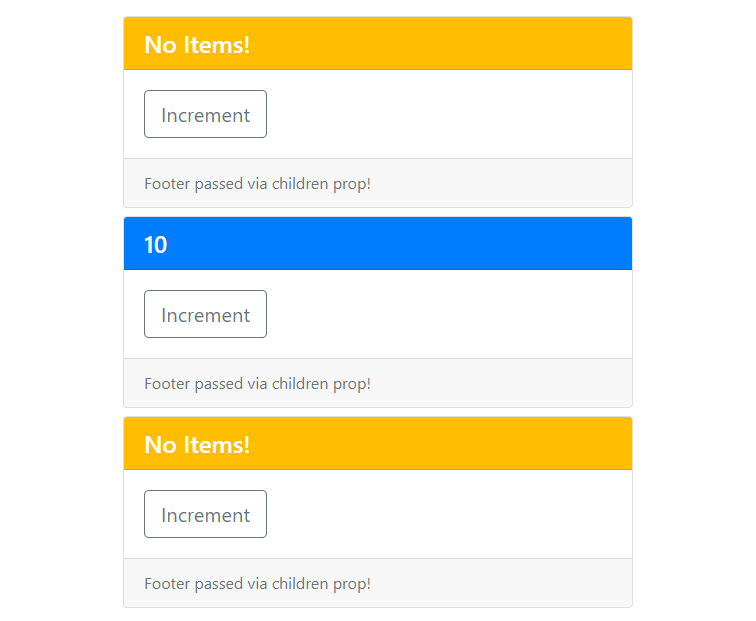 The children prop can also pass dynamic data. Here is an updated version which now displays the id of each <Item/> in the footer area. 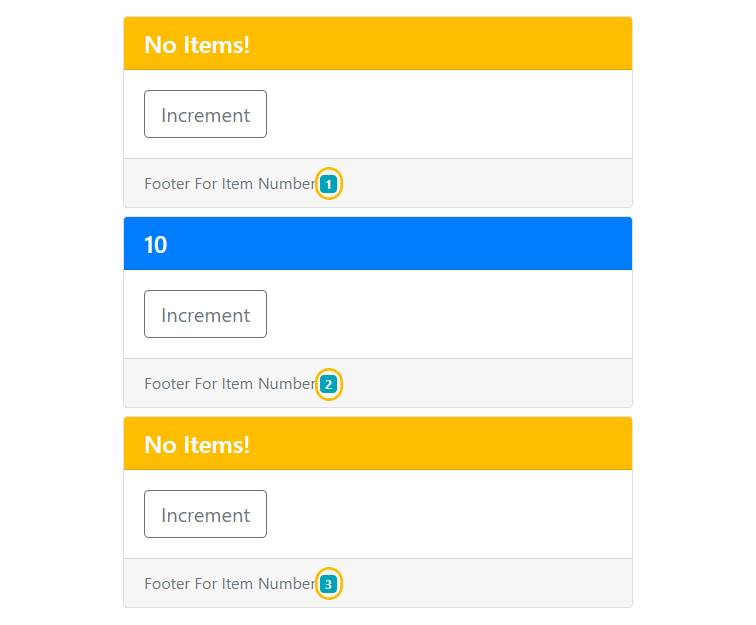 In this tutorial we learned a little bit about how to compose components in React. When defining a component, the render() function can contain references to other components as we have seen above. When a component contains another component this is what we mean by composition, or composing components. By using composition and props, you have the ability to customize the look and behavior of components however you see fit.