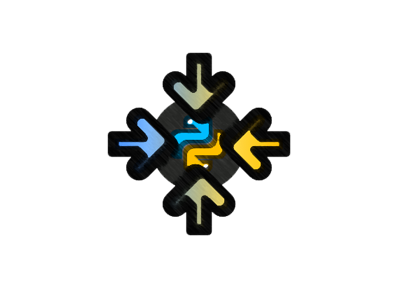 Inheritance in Python is nice since it facilitates a great deal of code reuse. We put common data and behavior into a Base class and then implement any extra data and behavior needed in derived classes. Therefore when using inheritance, you are making use of an “is a” relationship. For example, a Car is a Vehicle. Another approach to code reuse when using the object-oriented style of programming in Python is Composition. Composition has a different approach wherein a “has a” relationship is used. Basically in composition, you assemble complex objects out of more simple ones. You build objects out of other objects. For example, you could build a Car object that has a Engine object, or has a Tire object, and so on. We’ll take a look at using composition over inheritance in this lesson.

In the code below, we make use of composition. You’ll notice that there is no inheritance in any of the classes defined. What we do see however is the approach of instantiating an Engine object, and then assigning that object to a property of a Tractor object. So you see, this is an example of building up a more complex class out of a more simple class. This is composition in action.