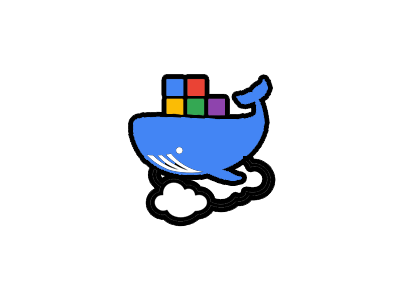 Docker is a collection of platform as a service (PaaS) products that use operating-system-level virtualization to deliver software in packages called containers. Containers are fully isolated from each other and are a standard unit of software that packages up code and all of its dependencies so the application runs quickly and reliably from one computing environment to another. This makes containers a great tool for reproducing development environments, as well as serving reproducible applications in production. In this quick tutorial, we’ll get started with Docker.

Install Docker for your OS.

We’ll be using Docker for Windows and the Docker docs show you how to Install Docker Desktop on Windows here. 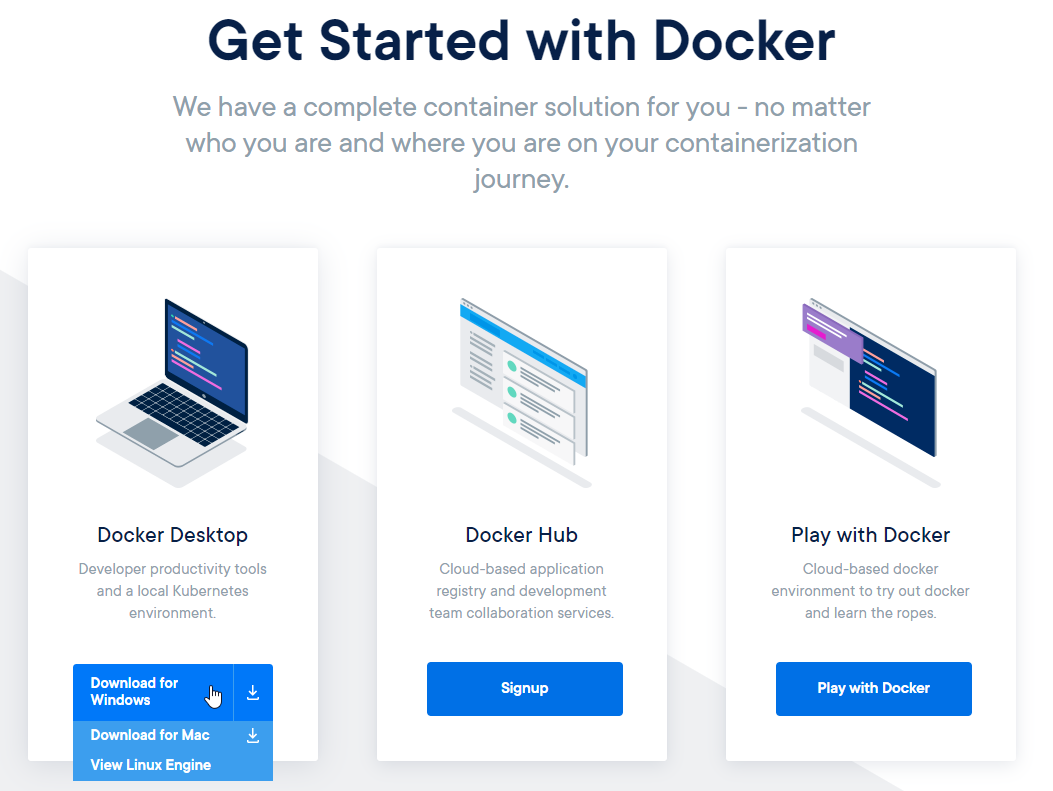 Launch Docker and Begin The Tutorial

After the install completes you will be given the option to complete a tutorial, and that is what you should do straight away. 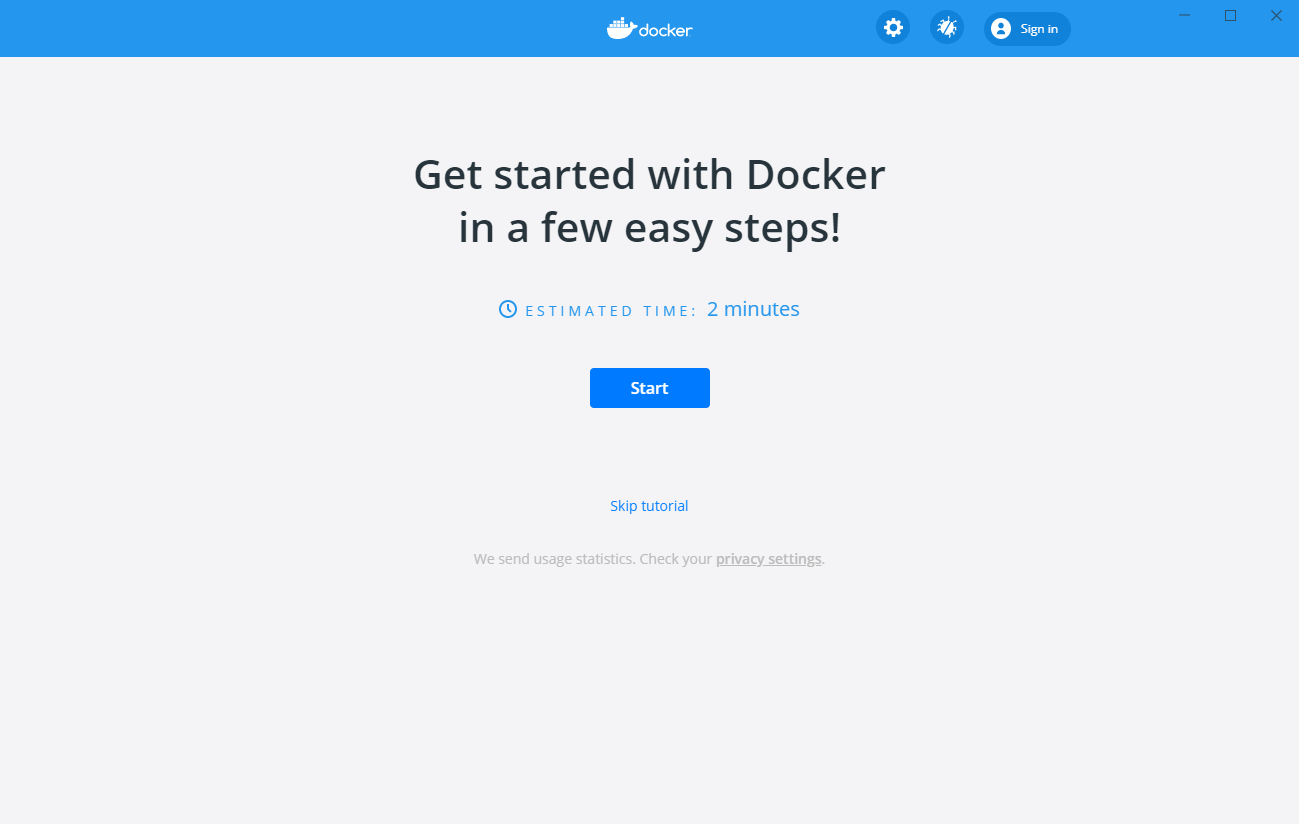 In order to launch a container we first need to clone a repository from Github. If you’re new to Git you can check out the Git For Beginners tutorial to become familiar. The Getting Started project is a simple GitHub repository which contains everything you need to build an image and run it as a container. 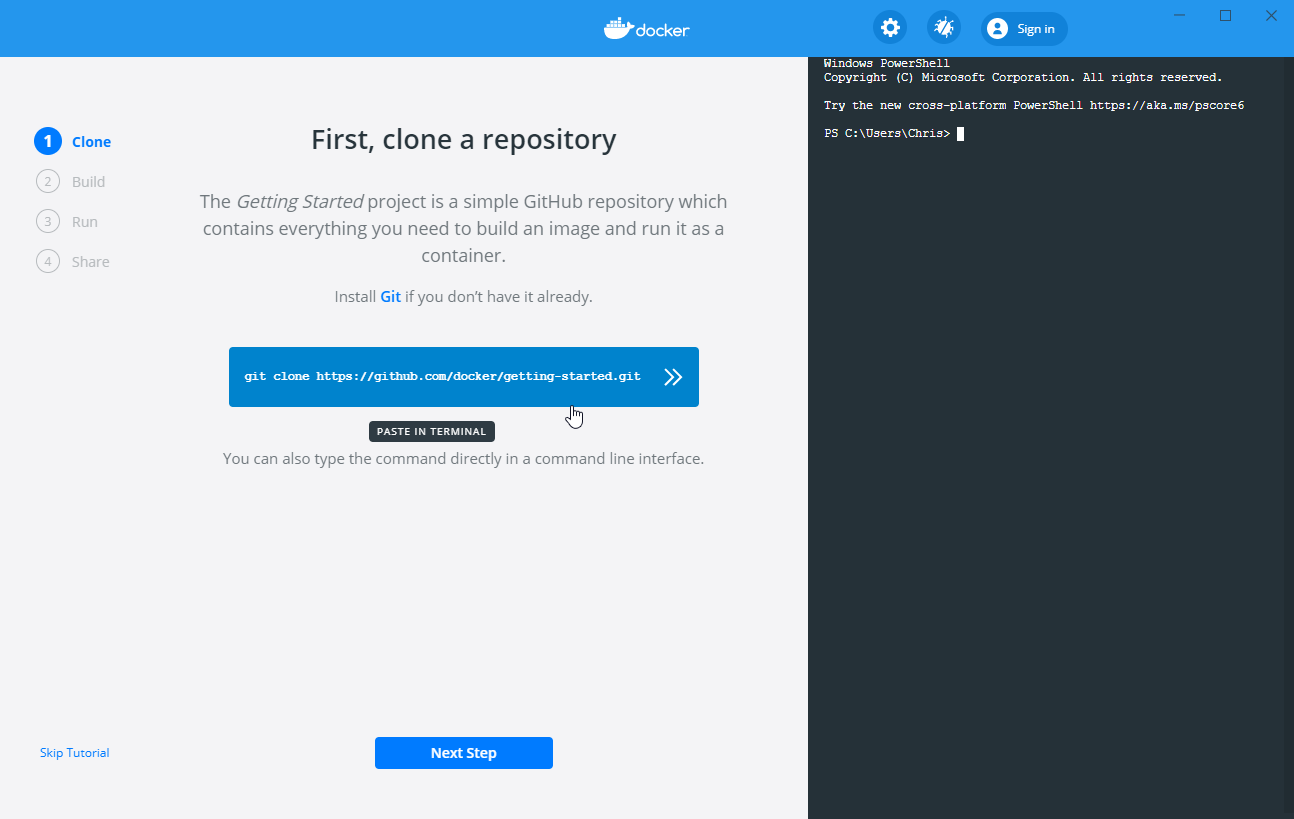 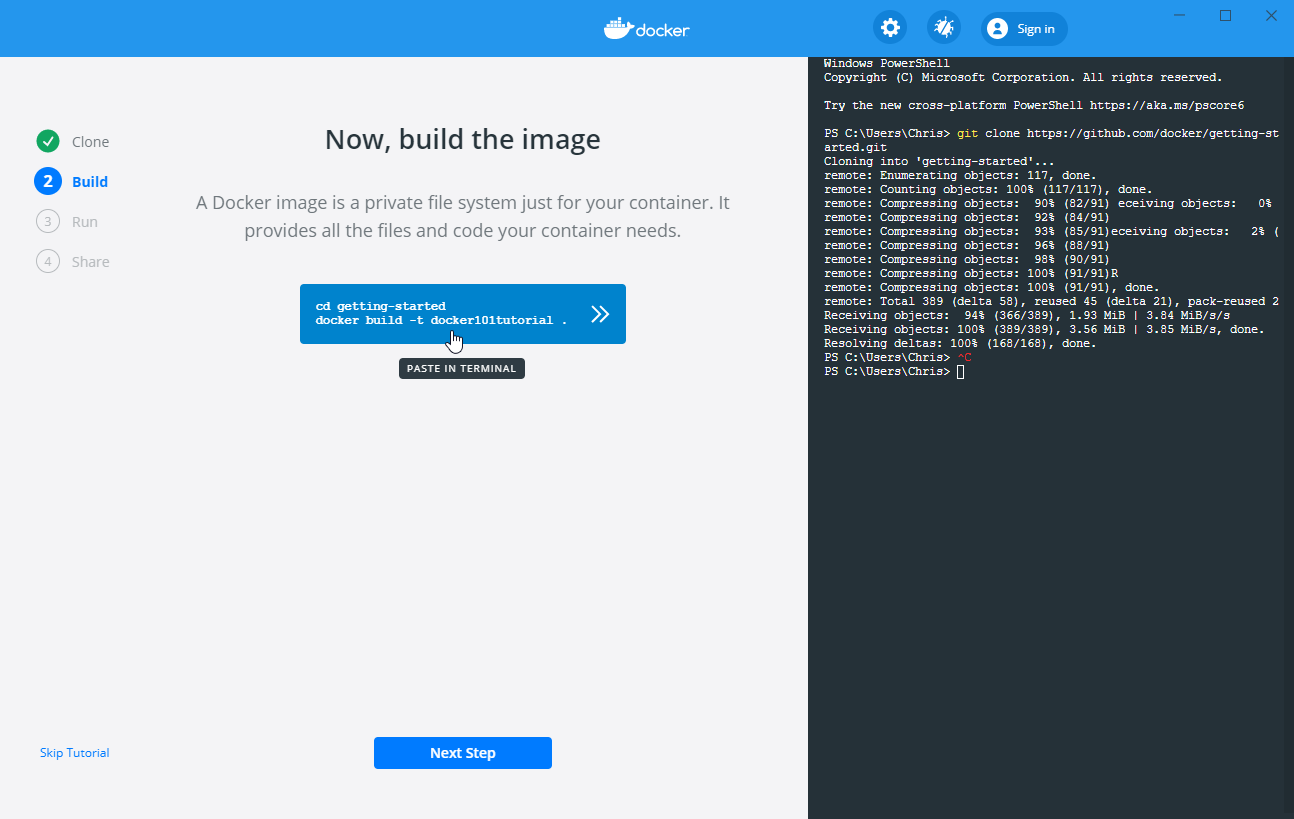 Start a container based on the image you built in the previous step. Running a container launches your application with private resources, securely isolated from the rest of your machine. 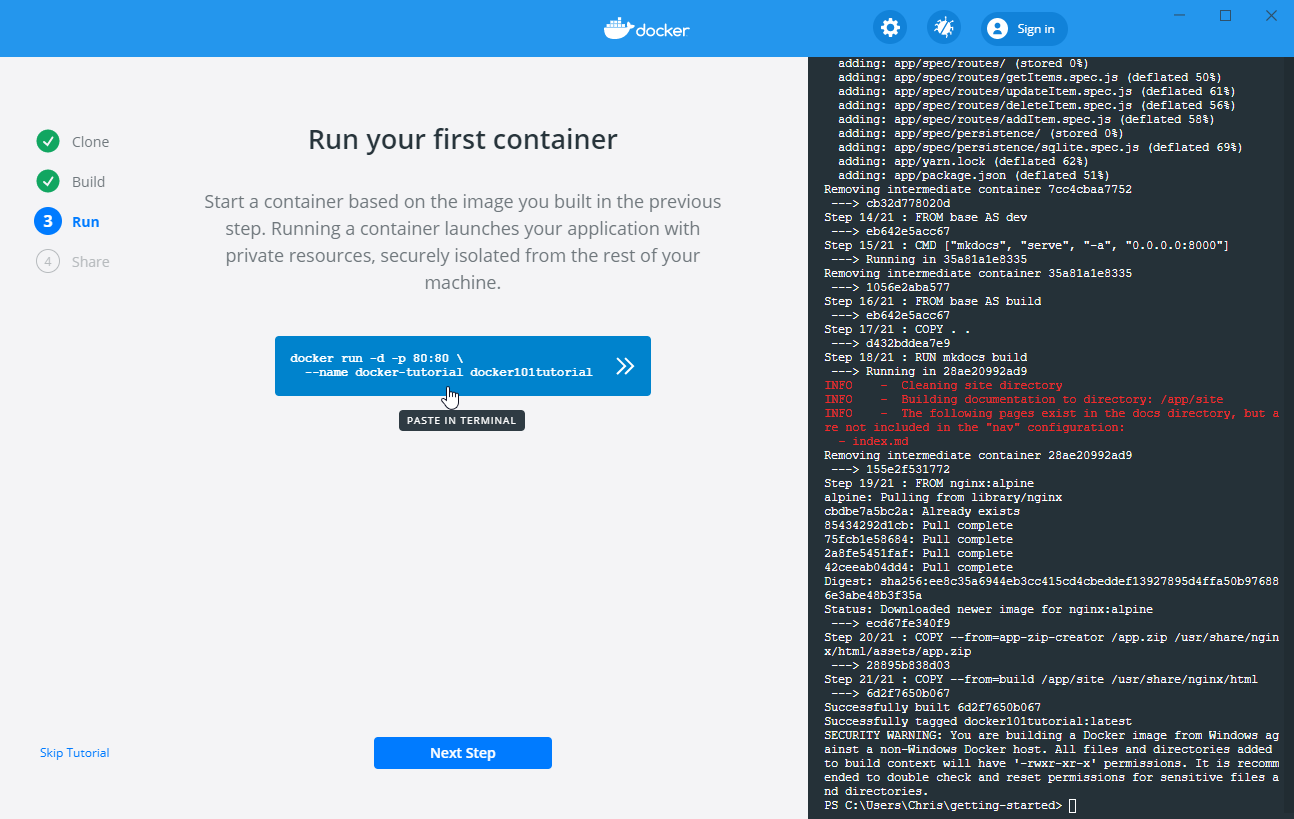 Docker hub is a wonderful resource for you to find literally any software in the world to run in your containers.
Access the world’s largest library of container images! 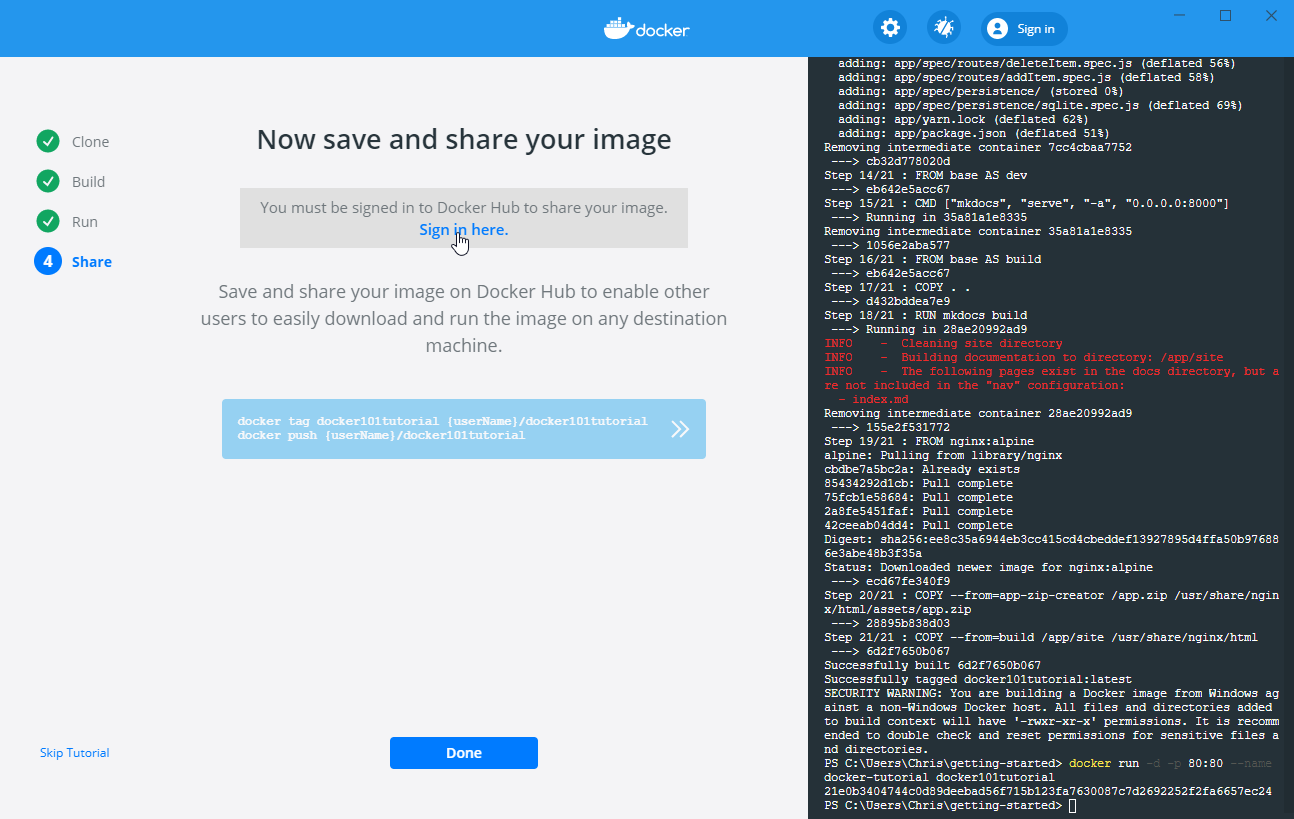 In the Docker Dashboard, you will see the container up and running with a few options. We can click the View in Browser option to see the fruits of our labor. 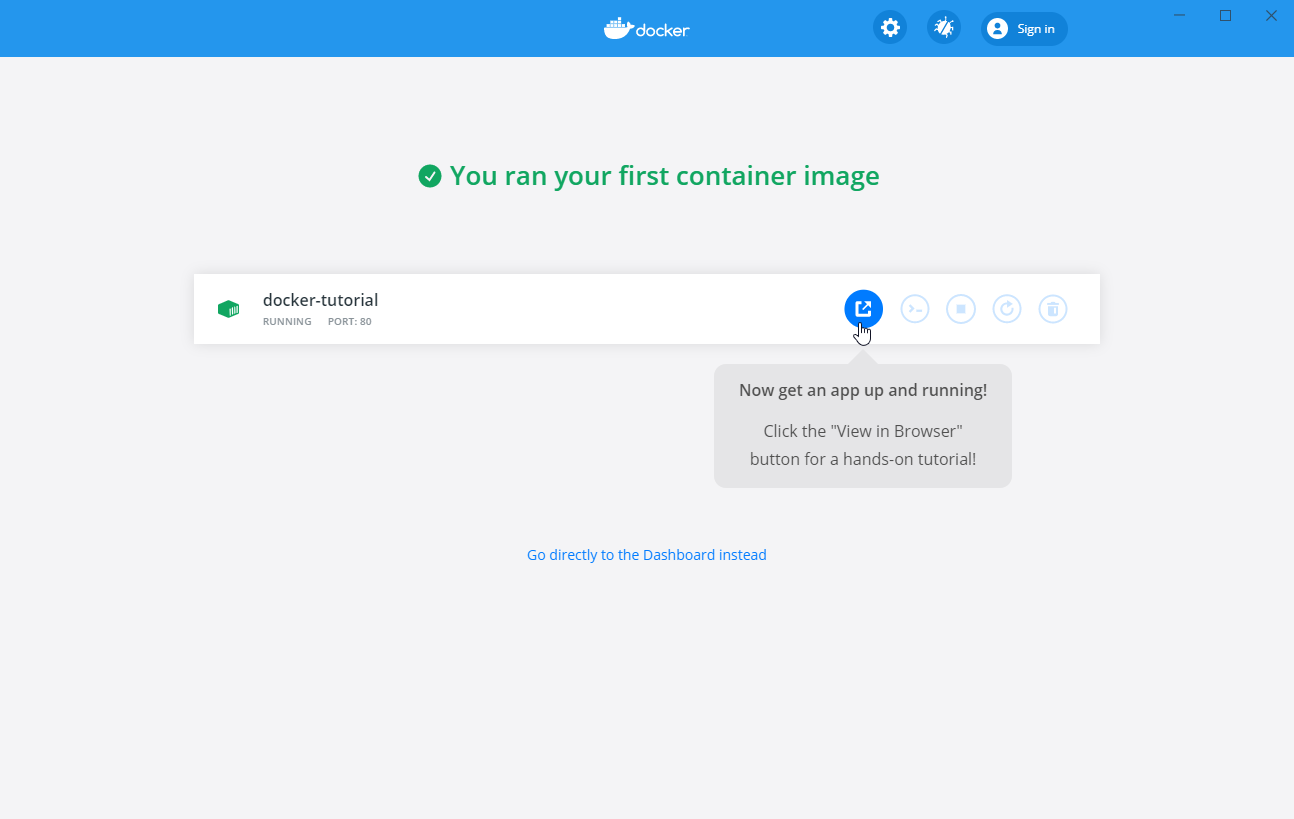 Your Web Browser should launch automatically and navigate to http://localhost/tutorial, which is the running application that you just launched on your local machine using Docker! 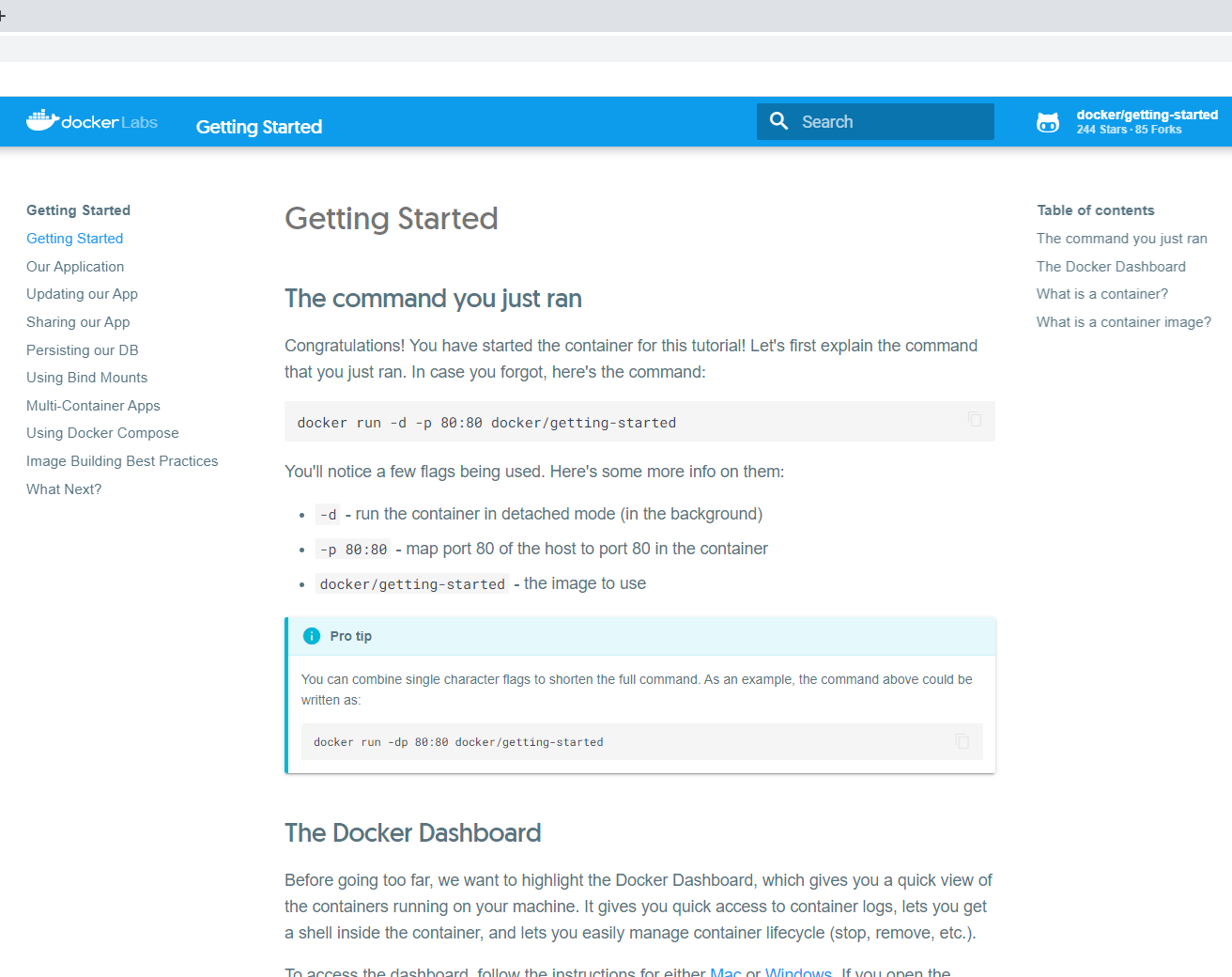 The tutorial included in the newly launched app is superb. It covers everything you need to know, and will likely answer a lot of questions you may have, especially if you are coming from a virtual machine workflow background. The following topics are covered:

Congratulations, you got your first container up and running. The following is a nice reference for quickly using available Docker commands.

Build an image from the Dockerfile in the current directory and tag the image
docker build -t myimage:1.0 .

Pull an image from a registry
docker pull myimage:1.0

Push an image to a registry
docker push myrepo/myimage:2.0

This should give you a basic understanding of how Docker operates with a grasp of the key Docker concepts. At its most basic level, Docker is simply images and containers. Learning how to leverage these technologies is a huge benefit to software developers, small businesses, and fortune 500 companies alike.

← Python While And For Loops |