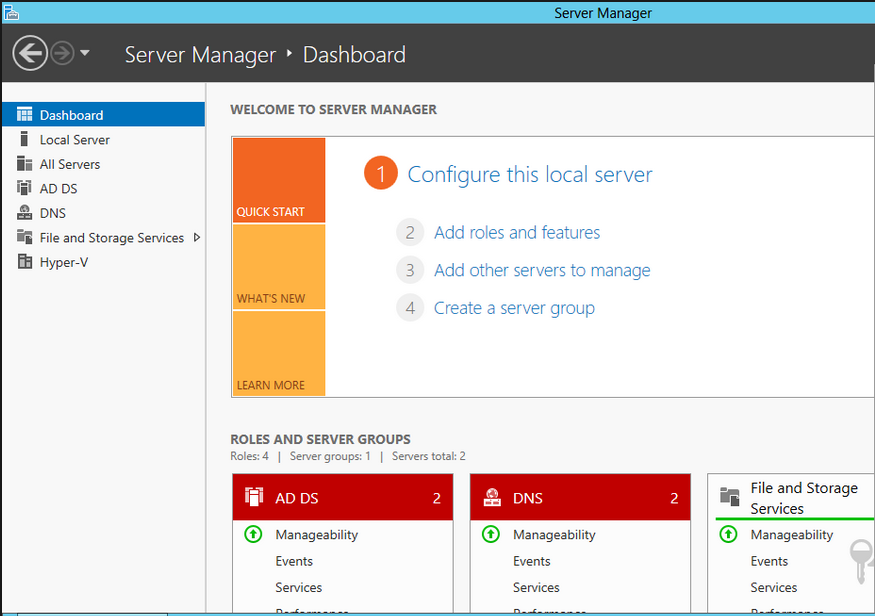 Active directory is a large topic yet one theme is consistent throughout the entire system, and that is the concept of Group Scope and Group Types. In the most generic form, we have four types of group scope and two types of groups. This would be local, domain local, global, and universal for group scope while the group types consist of security groups and distribution groups. Security groups are what handle rights and resource permissions whereas distribution groups are used to group together like users such as for a distribution list in Microsoft Exchange. A key component of groups in active directory is nesting groups within other groups to simplify administration. It’s important to know what types of groups can contain other types of groups so let’s take a look at what these are for now.