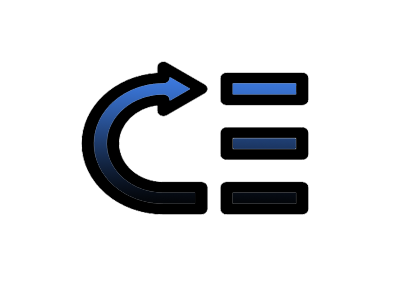 Without fail, you are going to need to iterate or loop over data in your programs no matter the language. In JavaScript, we have several loop constructs to do this, as well as the so-called higher-order functions. These higher-order functions allow a more concise syntax to allow you to iterate over a collection while applying the logic of your choice to each item in the collection if you like. They are sometimes a little tricky, so that is why we’ll practice a bunch of them in this tutorial. We’ll look at for, forEach, for of, for in, filter, map, sort, and reduce.

We Need Some Data

We can practice on a simple set of data. Here is an array of objects and an array of numbers that we’ll use for practice.

We’ll also use this wrapper function so we can see the results right in the browser window rather than having to manually open the console.

Ok! Now let’s start with some basic loops so we can see how things will work a bit differently once we get to the higher order functions. First up is the basic for loop. We want to just loop through all of the companies and output their name. 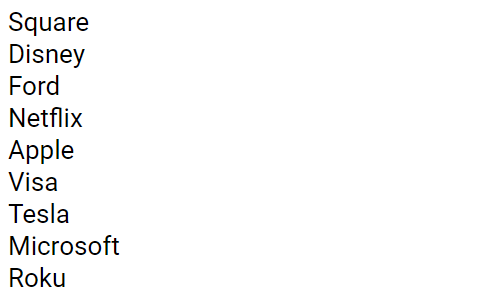 To do the same thing with forEach, we can use this style of code. 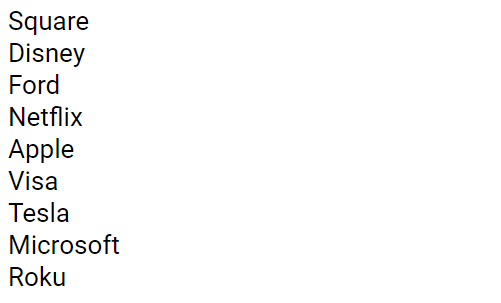 With the for in loop we can iterate over all of the key value pairs of an object. With this code, we iterate over the properties of the 4th object in our companies array.

The filter function is the first higher-order function we can look at. If you write React code, you are going to use filter all the time! This function is used to access a subset of an array based on a condition. Say we wanted only the numbers in our numbers array that were less than or equal to 20. Before filter, we’d have to use a for loop like this.

Using the filter function, we can accomplish the same result like this.

To simplify this even further, you could use this simple one liner!

Now let’s work with the companies array of objects along with the filter function. Suppose we want to output only the companies in the Finance sector. No problem!

We can use the filter function to find the companies that were founded during the 1970’s like so.

And it looks like Apple and Microsoft were founded in the seventies.

Note that the name we give to the parameter for the arrow functions can be anything we want. Most times you’ll use a naming convention that makes sense to you but as an example, the following code produces the same exact results.

This always confused me a little bit, so hopefully that little tip clears it up for you (and me!).

Here is another example of the filter function where we find companies that have been in business for 40 or more years. All it takes is a simple one-liner. (The second line of code is just for displaying the result in the browser).

Like we mentioned earlier you’ll be using the filter function with React, so it’s a good one to practice.

We could pluck out the names of each company for example and put that into a new array. 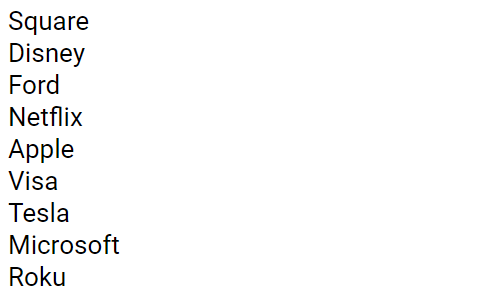 We can use map to run a function which puts a description of the company into a new array, then output it.

How about an example of using map to iterate over all of the numbers in our numbers array. This example will take each number in the array and set it to the power of 2. The result is stored in a new array and then we output the result to the browser. 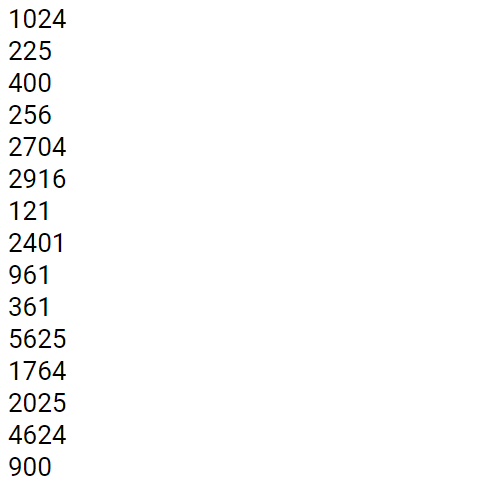 Another higher order function we can take a look at is the sort function. The first example will show how to sort the companies from the oldest to the newest. 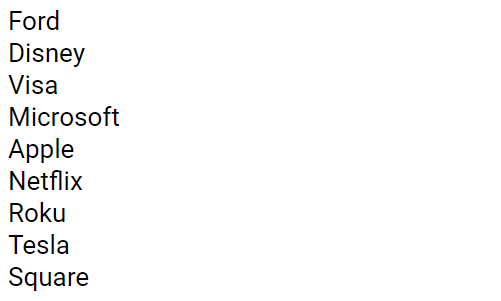 You can accomplish the same result with this much more terse code which uses the ternary operator like so.

How about sorting the numbers array from smallest to highest? That can be done with this snippet. 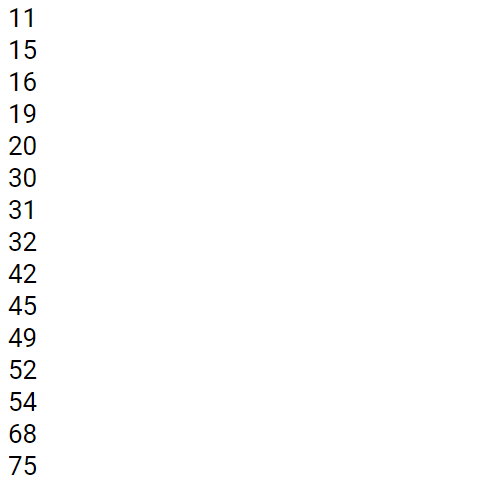 The reduce function is an interesting one that takes an array with many values and reduces it down to one output value. You see this one a lot for adding up all the values in an array and then outputting that value. I always thought it kind of odd you use a reduce function to add, but alas, that is how it is.

You could use this more elegant solution to get the same result.

Now let’s practice using reduce on the array of company objects. This works a little differently, but the concept is the same. Let’s add up the total number of years the companies have collectively been in business.

An interesting aspect of the higher-order functions is that you can chain them together to perform several operations in one shot. In the example here, we’ll take our numbers and multiply each by three, then look at only those with a value greater than or equal to 70, and finally sort them from lowest to highest. 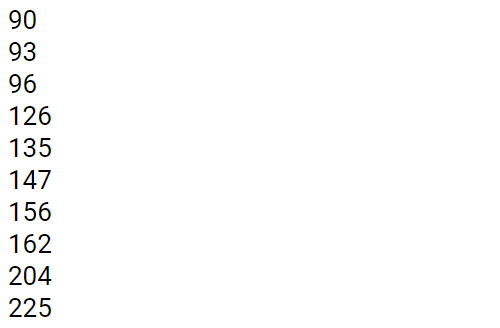 In this tutorial we learned about some of the higher-order functions available in JavaScript such as filter(), map(), sort(), and reduce(). By using these higher-order functions you can lessen the amount of for loops you have to write and enable yourself to create more terse and elegant code. In addition, these types of functions are often needed for transforming or filtering data in popular frameworks like Vue, React, and Angular, so they are a good skill to have in your toolbox.