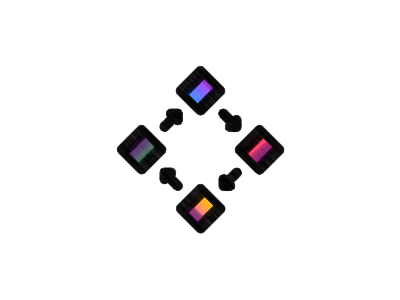 We can begin with a very simple list of numbers represented as strings. The list has three items, each being a string.

The map() function builds and returns a new map object as we can see from the output above. In order to get at the actual data, we can pass that map object into either the list() or tuple() functions like so.

Let’s write another function that we can use with map(). We want to output the type of any object contained in a list. So inside of our custom function, we can call the type() function. Then we construct a list that holds all kinds of different Python types. When we call the map() function and pass it our custom function, it will print out all of those types for us.

print() is probably the most used function in the Python language. Can we use it with map()? We sure can.

Another approach you can use with the map() function is to pass a lambda function as the first argument. A lambda function is a single-line function declared with no name, which can have any number of arguments, but it can only have one expression. People either love em, or hate em, but either way, you can use them if you like, so we demonstrate that here.