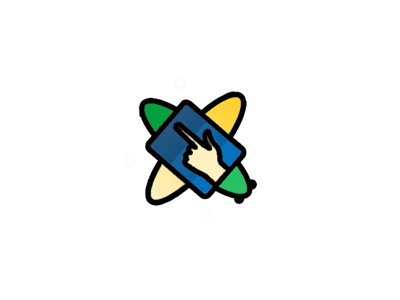 This tutorial will explore learning about and testing DNS in Docker. DNS works a little differently depending on if you are using custom or default networks in your environment. Good working DNS is important with containers since you can’t rely on IP addresses in containers because containers are very dynamic. Containers tend to be ephemeral and changing. That is to say, they get launched, torn down, and moved frequently across environments. This is the nature of a microservices architecture. IP addresses can not be relied on as the way to talk from one container to another because there is no guarantee that the IP addresses will even be the same. This is why Docker has DNS naming built-in and it uses the container name as the equivalent of a hostname for containers to talk to each other. Let’s explore how DNS in Docker works.

In this exercise, we want to complete the following steps.

By creating a custom network in Docker, we enable the automatic DNS resolution for any containers that get attached to this network. You need to ensure you name each container since DNS in Docker works based on the name of the container.

When we create the Ubuntu container, we give it a name and specify the network it is to connect to. We also install ping from bash in the container.

In order to test network connectivity between containers, we need to set up a second container and connect it to the same custom network.

A docker container only stays running if there is an active process running in the container. Since we exited the bash shell on each container above, they stopped. We can start them back up like so.

From Ubuntu One Connect To Ubuntu Two

Now we simply connect to the container and issue a ping command from one to the other.

From Ubuntu Two Connect To Ubuntu One

The same test can be performed by connecting to the second container and testing network connectivity back to container one.

It works! This exercise shows how DNS automatically works with containers connected to the same custom network. This is good to know since when you have a project with multiple containers, you’ll want them to be able to easily talk to each other. Docker Compose makes this easier by automatically creating new virtual networks when you launch an app making container communication automatic. It helps to see how this works manually, however, so we know what Docker compose is actually doing for us.

How Does Docker DNS Work Summary