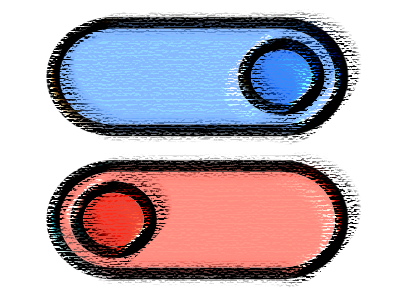 In this tutorial we’ll continue to build out our application and associated tests. First off we’ll dry up our routes file by making use of a route resource instead of manually creating every single route for each http verb. We’ll then move in to adding a form for authenticated users to submit a new thread. We’ll also update some middleware and update our tests to support these new features. Finally, we’ll focus on the new feature of Laravel which allows you to Toggle Exception Handling in your tests which is sometimes needed.

Clean Up Routes File With Route::resource

We can even run all of our tests, and they still pass which is fantastic.

Update ThreadsController@create To Display A Form

In order for a logged in user to submit a thread, we need to display a form to them. We can update our create method in the ThreadsController to support this here.

Of course we also need to create the actual view file in resources/views/threads/create.blade.php. We can add the following markup to make it work.

When we visit http://forum.io/threads/create we are now seeing a pretty good looking form. 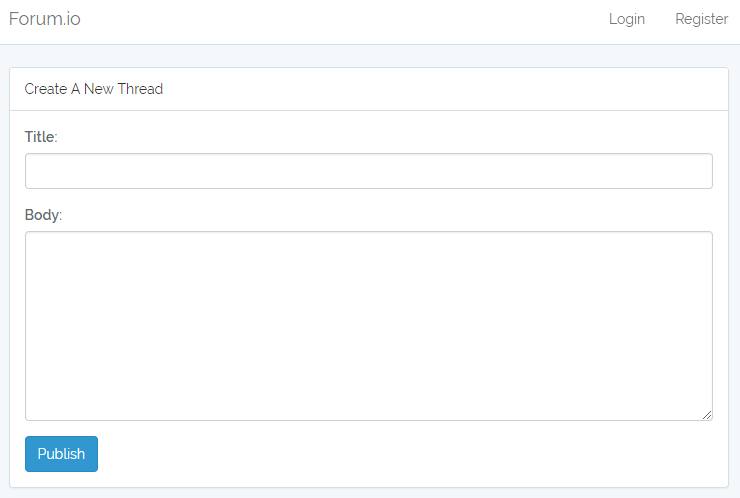 Don’t be shy, go ahead and fill out the form title and body, then click on Publish. 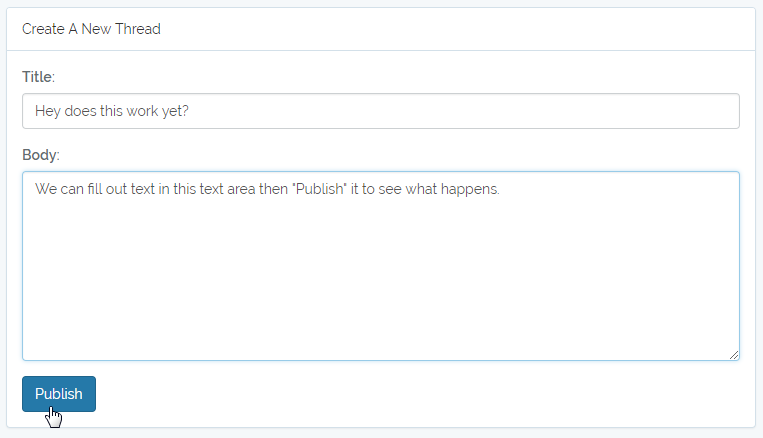 Sweet! On Publishing the thread, we get redirected right to that thread page and we can view it. We could also post a reply if we like.

The thread reply is now in place as well. 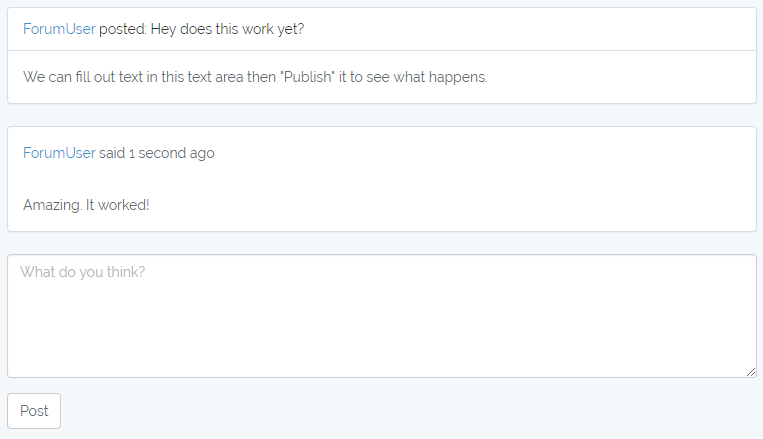 Update Middleware To Protect This Route

If a guest browses the /threads/create endpoint, a form is still displayed. We don’t even want to display a form to submit a new thread for non logged in users. Let’s correct that by updating the middleware we set up earlier.

If you try to load up threads/create as a guest, you will in fact be redirected to the login page thanks to our new middleware above. We do not yet have an actual test for this however. We can add one in the CreateThreadsTest class now.

If we run the test, we do get a bit of a problem.

This highlights something you might sometimes run into in testing. There are times when you want the test to throw an exception, and others when you may not. It turns out however that this is now baked in to the 5.5 version via the $this->withoutExceptionHandling() method. So we will need to go back to our Handler.php file and remove the line which has if(app()->environment() === ‘testing’) throw $exception;

So now if we update our test like the following it should pass.

I wonder what will happen if we run all tests? Remember, we had previously set up our Handler to always throw the exception in testing. We no longer have that so we might see some failures.

Ah ha – we do see some failures. It looks like we will need to update the test_guest_can_not_create_threads() and test_unauthenticated_users_can_not_add_replies() tests to include a call to $this->withoutExceptionHandling() and we should be back to passing. Let’s try it out.

Now we can see everything is passing again.

How To Toggle Exception Handling Summary

Sometimes when you’re writing tests, an exception is thrown during the test that inadvertantly causes the test to fail when it should have passed. In plain PHP you can use try catch flow control for errors. A new feature in the latest version of Laravel now allows you to selectively disable exception handling for special cases. Prior to this Jeffrey Way and Adam Wathan gave us a workaround with some custom code we could populate our TestCase.php with. Taylor has since moved this code right into the framework. By default the framework handles exceptions and converts them into the correct response when testing. Again however, you may not want to see the converted response, but the full exception. In this case, you can make use of that call to $this->withoutExceptionHandling() to get the desired result.