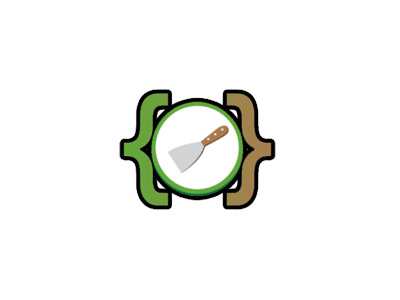 An Item in Scrapy is a logical grouping of extracted data points from a website that represents a real-world thing. You do not have to make use of Scrapy Items right away, as we saw in earlier Scrapy tutorials. You can simply yield page elements as they are extracted and do with the data as you wish. Items provide the ability to better structure the data you scrape, as well as massaging the data with Item Loaders rather than directly in the default Spider parse() method. Let’s learn a little bit more about Scrapy Items here.

If we open items.py from the Scrapy Project, there will be some starter code to help us out. It might look something like the below, though it is based on whatever you named your project.

To understand how to define the Items, let’s look at the original code of our Scrapy Project.

We want to add the highlighted lines as Items in items.py. We can update items.py to reflect this by writing the following code.

One point about declaring Items is that if we declare a field that doesn’t mean we must fill it in on every spider, or even use it altogether. We can add whatever fields seem appropriate and can always correct them later if needed.

By defining those Fields for our Item class, means we can use an object of that class to load data in the Spider. The syntax is a little different than when not using Items, and the newly defined class needs to be imported into the Spider class. The highlighted lines of code show how to import the new Item class, instantiate an item object from it, populate each field, then yield the populated item object.

Running the spider now with scrapy crawl books will produce the same exact result as when we first began this project, even when there were no Items defined. So why are we even doing all this work to define these Items if the program runs the same? Well, the answer is that by putting in place the Items class and making use of it, we can unlock many new functionalities in Scrapy such as using Item Loaders to clean and sanitize the data before output or storage.