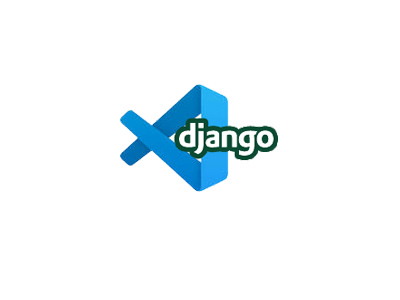 Visual Studio Code is available for macOS, Windows x64, and Linux x64 machines as a simple installable file. Simply visit https://code.visualstudio.com/ and select the installation option that is right for you. Visual Studio Code can be used with Python, HTML, CSS, JavaScript, C++, Java, and much more. This robust ability to edit any type of programming language is possible because of the Extensions ecosystem built into Visual Studio Code. It is easy to find an extension to support almost any type of project you like.

There are a number of extensions for Visual Studio Code that will help with Python and Django development. We can add those to our VS Code installation now.

The Extensions Marketplace will expand open, and there you can type in “Python” into the search box. A large list of extensions will be displayed for you. The one you want to install has the text, “IntelliSense (Pylance), Linting, Debugging (multi-threaded, remote), Jupyter Notebooks, code formatting, refactoring, unit tests, and more.” with almost 40 million downloads. This is the official Python extension provided by Microsoft. In our case, it has already been installed, but if you need to, do click “Install” to get it installed on your system. 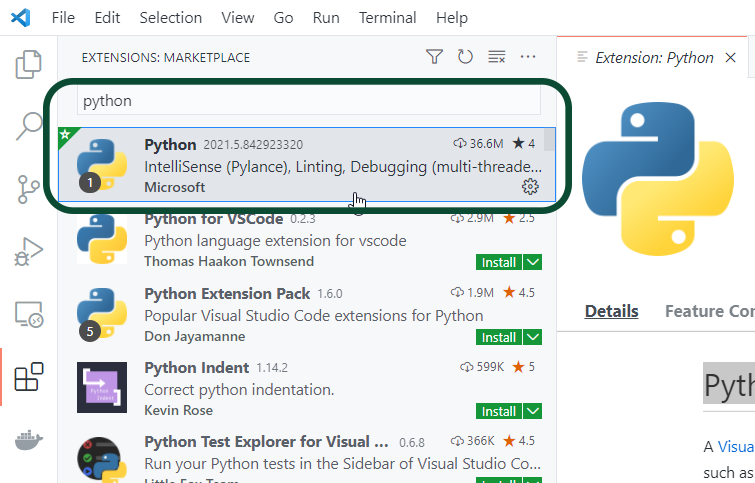 The Python autopep8 extension is also a nice one to have to ensure that the current best practices for Python code formatting are applied to any Python file you work on.

As long as you have the main Python extension installed, you will be able to work in Django Projects just fine. If you are curious, however, there are many additional Extensions that focus directly on the Django framework and some of them may be of interest to you. Installing any of these is optional. 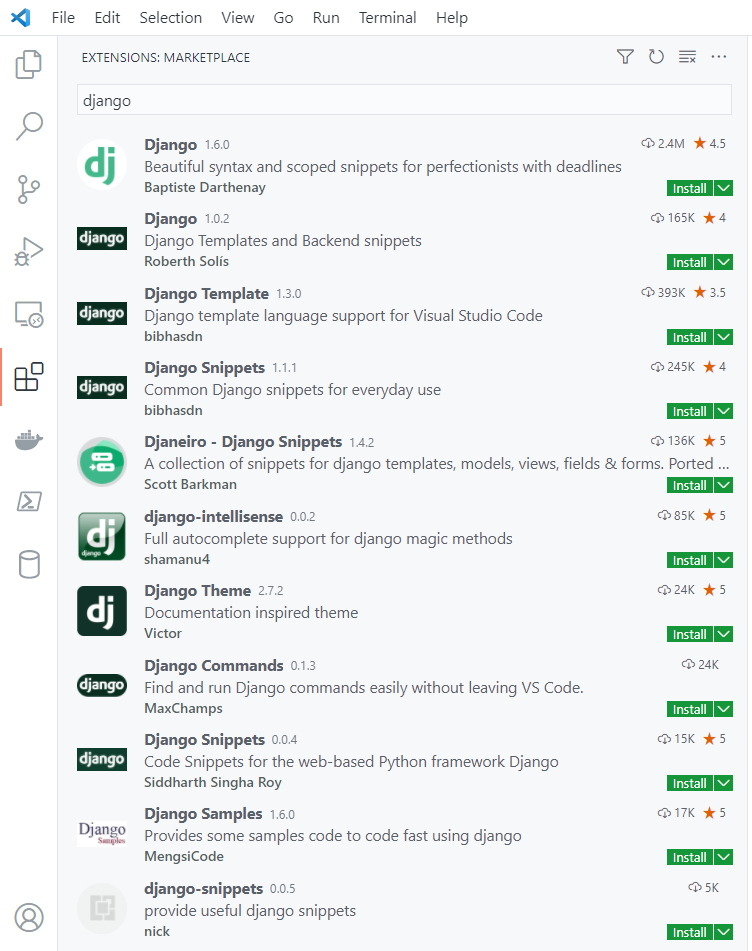 Some of the more popular Django Extensions for Visual Studio Code are listed here.

Open A Django Project In VS Code

Now that the needed extensions are installed, we can open the new Django project that we recently created. To do this select File, then Open Folder, and select the outermost directory of the Django Project. When a Django project is created, there will be two folders with the same name, open the outer folder in the IDE. 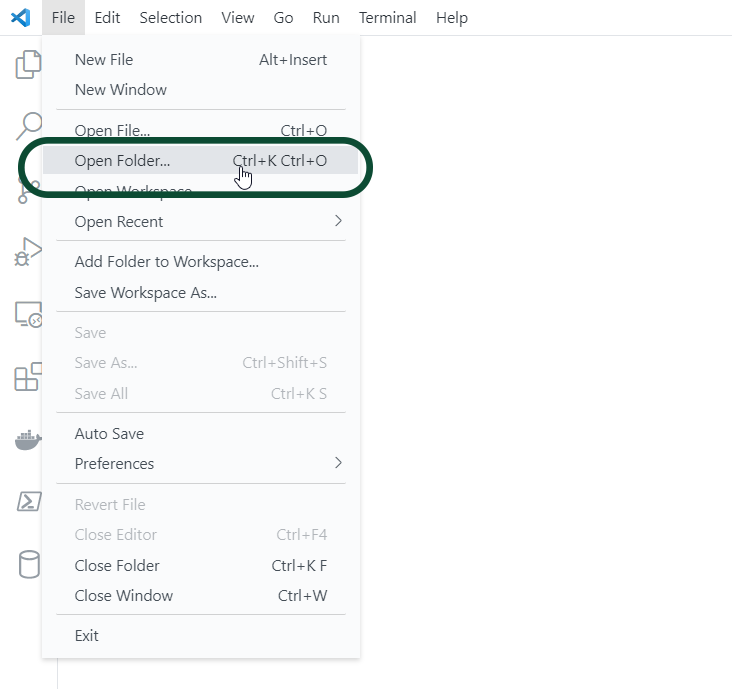 The resulting file structure in Visual Studio Code should be the familiar files we are used to with any Django project. These are asgi.py, settings.py, urls.py, wsgi.py, and manage.py. 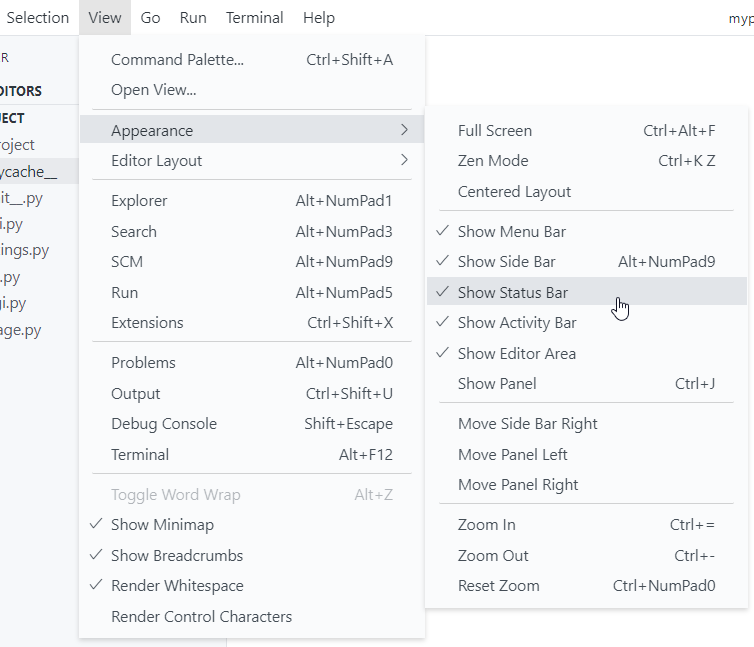 You should then see something like the following at the bottom of the IDE, which indicates everything is ready to go.

How To Use Visual Studio Code With Django Summary