In Python, functions are a powerful tool for breaking down complex tasks into smaller, more manageable units of code. One of the key benefits of using functions is the ability for them to communicate with one another. This means that one function can use the output of another function as its input, or even modify the behavior of another function.

Function communication is an essential aspect of modern programming, as it allows for the creation of complex and reusable code. In this tutorial, we will explore the various ways in which functions can communicate with one another in Python, and learn how to use these techniques to write more efficient and maintainable code. We will cover topics such as function arguments and return values, using functions as inputs for other functions, and modifying functions to improve communication.

By the end of this tutorial, you will have a solid understanding of how functions can communicate in Python, and be able to apply these techniques to your own projects. So let’s get started!

One of the most basic ways for functions to communicate in Python is through their arguments and return values. Every function in Python has a set of input parameters, also known as arguments, which are used to provide the function with the necessary information to perform its task. The function then uses these arguments to perform some operation and produces a result, which is returned to the calling code using the return statement.

Using Functions as Inputs for Other Functions

Another example is a function that takes a function as input and returns a new function with another behavior or modification. This is known as function composition and can be used to create new functions from existing ones.

Using higher-order functions and functional programming techniques is a powerful way to write efficient, maintainable, and expressive code in python. Using functions as inputs for other functions is a powerful technique for function communication in Python, allowing for creating highly reusable and composable code. It also allows for greater flexibility and abstraction in code design and implementation.

It’s also worth noting that Python has some built-in functional tools such as map, filter, reduce and functools.partial that can be used to achieve similar results as the examples above.

Another way to improve function communication in Python is by modifying functions to make them more versatile and adaptable to different use cases. This can include things like adding default values to function arguments, making certain arguments optional, or even overloading a function to handle multiple types of input.

Here are a few examples of how modifying functions can improve communication:

In this example, the print_message function takes two arguments, a message and an end character, which defaults to a newline. This allows the function to be used in multiple ways, with or without the second argument.

In this example, the calculate_area function takes two required arguments, length and width, as well as an optional argument, include_perimeter, which defaults to False. This allows the function to be used for calculating only the area or both area and perimeter, depending on the input.

In this example, the add function is overloaded to handle both numeric and list/tuple inputs. It checks the type of input using the isinstance() function and performs the corresponding operation.

By modifying functions in these ways, it allows for more flexibility in how the function is used and how it communicates with other parts of the code. This can lead to more efficient and maintainable code and a more robust and adaptable application.

Modifying functions can improve communication, but it can make the code more complex, especially if not done carefully. It’s always a good idea to keep the code simple and easy to understand while providing enough flexibility to solve the problem at hand.

In this example, the counter function returns a closure, increment, which maintains a count variable that is incremented with each call.

In this example, the log_function_call is a decorator function, which takes a function as input and returns a new function that wraps the input function and logs the function call and the returned result. The @log_function_call notation is used to apply the decorator to the my_function function. 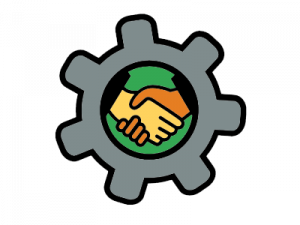 C# Classes For A CRM Application 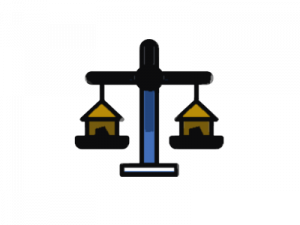 Logical And Comparison Operators In Python 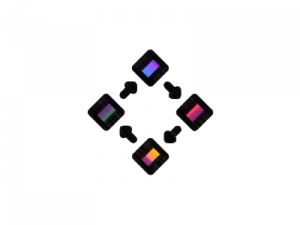 Python List Comprehensions vs. For Loops: Which One to Use and When