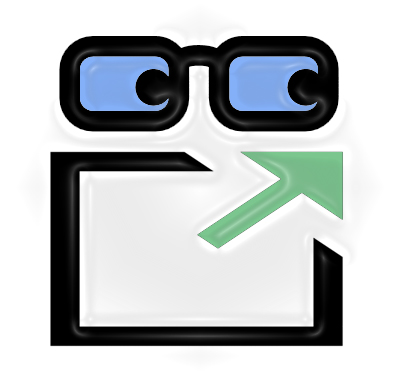 What does the revealing module pattern provide us?

Has the same drawbacks of the module pattern

The revealing module pattern is not perfect, in fact it shares the same drawbacks as is found with the module pattern. Just like the module pattern, any functions that are defined inside of the module container will be duplicated in memory every time you create a new instance of the module. To be fair, this is probably not that big of a deal anyway. As getify so eloquently states in his You Don’t Know JavaScript series, the optimization engine in JavaScript can handle this with no problems. In addition, you probably would never notice performance problems until you start hitting thousands or hundreds of thousands of instances of a module on a page. When is the last time you ran into a situation like that? Right, never.

The Revealing Module Pattern in Action

Note the lowercase module name, and the immediate parenthesis after the function which makes it self invoking. This approach creates a singleton which is one single object in memory. Note that when we are calling methods in this case, we are calling them right on that singleton instance. For example tesla.gofast() instead of separate instances like model3.gofast() and roadster.gofast(). You may find this more limiting than when we were able to create new instances at will when we provided a demo of the module pattern. Fear not!

Use new with the Revealing Module Pattern if you like!

You can still make use of the new keyword with the revealing module pattern if you like. Simply leave off the immediately invoking () parenthesis after the module declaration, change the module name to lowercase (optional), then new up at will. Let’s test that approach out now.

Once again, this is working like a champ! I find this approach to be the best of both worlds. We get the benefits of the module container, an easier to read api, and the ability to new up as many instances as we like. Note that in the object literal, the name of they key of each key/value pair, is the name of the exposed member. In our example here we simply returned a one to one mapping of alias to name for the public members. This is a nice pattern since it avoids confusion. If you wanted to name your function one thing on the inside of the module, and expose it publicly as another name to external callers, you can do that as well. In our example we have a gofast() function and that is how we call it on our instances. What if you wanted to have people call that function using blastoff instead of gofast? Simple. Change the return statement in the module like so.

With that one small change, you can now call code such as model3.blastoff() and roadster.blastoff(), and behind the scenes, it is actually the gofast() function providing the implementation for you. It is a simple method of creating aliases for the functions you want to make public. Name them however you like, as long as they make sense to you.

As we wrap up this tutorial, we have found that the revealing module pattern gives us a nice way to encapsulate variables and functions into a reusable object. We also saw the nice benefit of being able to declare all of your variables and functions in one area, then simply return an object that contains aliases for which you would like to call your functions by. It’s quite similar to the module pattern itself, however you might like the revealing module pattern better for it’s easier to read format. Like other software patterns, it helps us to ease maintenance, foster code reuse, and minimize naming collisions in the global namespace.