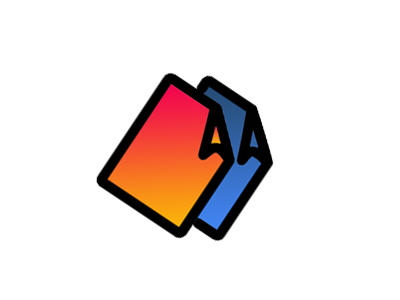 The __init__ function is called when the instance is created and ready to be initialized. It is an instance method that sets things up in the object. In the code above, we have some properties of the object, also known as instance attributes. A Monitor may have a model, resolution, screensize, and price. We represent these things using instance attributes.

Highlighted above is an example of adding a second instance method to a Python class. It is quite similar to defining a normal function, as the same def keyword is used. Like with all instance methods, the first parameter to the function is self. You may use a variable that is named differently for self, but it is discouraged since self is the accepted convention in Python.

Now are are able to create a few object instances from the class. Here we create three distinct objects, each representing a monitor. During the creation of each object, we pass in the needed arguments so that each object is initialized with the correct values for its instance attributes.

Each object has access to the instance method we defined, as well as to all of the instance attributes. Here we call the .getPrice() instance method on the second object that was created, monitor2. It correctly reaches into the object to find it’s price, and lets us know that This monitor has a price of 109.99.

Instance Attributes Outside Of Init

Instance attributes are not specific only to the __init__ function, they can be defined elsewhere in the object as well. That is exactly what we do above when we set a discount on the monitor. We added a new instance method named setDiscount(). That method has self as the first parameter, but also a second amount parameter. When the setDiscount() method is called, the value passed in for amount gets assigned to the instance attribute of _discount. That leading underscore is there to imply that this attribute is internal to the class and should not be accessed from outside the class’s logic. In other object-oriented languages, this is where you would use the private keyword, but Python does not have that feature.

When we used the single leading underscore for the _discount attribute, it gave us a hint that this attribute is meant to be hidden. Python does not actually enforce this at all. There is another option that is more strict, and that is by using a double leading underscore for an instance attribute. If you use a double underscore as the start of an attribute or method name, then the python interpreter will change the name of that attribute or method so that other classes will get an error if they try to access it.

then the code runs. It’s not a perfect solution, but it does provide some degree of data hiding when it is needed. You can use this approach to make sure that subclasses don’t use the same name for an attribute that you’ve already used if that is what is needed. In some cases, you will want to be able to override the attribute.

← Object Oriented Python | How To Use type() And isinstance() In Python →