To display the message on the screen, we would call the print function and pass and message as input like this:

Another thing that we can do with the print function is to print out iterables to the screen. First, let’s initialize a list of even numbers with the ‘even_nums’ variable. With that list initialized we can then pass that as input to the print() function and see the result on the screen.

# initialize even_nums as a list containing some even integers

You may not want to print the iterable to the screen in one shot. That is the whole point of an iterable, we would like to be able to iterate over the values. In this next example we can use the same list but loop over it and print out each individual item one at a time:

In this example, we have a tuple containing the variables x1 and y1, and this tuple will represent the point 7 and 12 on a line. We have a second tuple containing variables x2 and y2 and this tuple represents the point -5, -9 on the same line. To compute the slope of the line using the two points and display the slope with a label on the screen, we can call the print() function while passing in ‘slope:’, and an arithmetic expression involving the two points as inputs like this.

This next example will be just slightly more advanced. We can use the popular Pandas library in Python to read a CSV file into a pandas dataframe and then print out various pieces of information in that data frame let’s see a few examples of that here. To use the Pandas library in Python we first have to import it. We can import it using this code here. Note that we are using an alias to make it easier to work with the library instead of needing to type out pandas we can simply type pd with this approach.

Using pandas, we can read in a dataset from a CSV file, which is stored as a data frame in the ‘stocks’ variable.

Now we get to use our handy print() function once again. Here, we call the print function passing in the first 5 rows of the dataframe.

The print() function is useful for so many applications. As you program applications in Python, you’ll also find yourself inserting print() calls into the code at strategic points in order to display the values of different variables at different times. 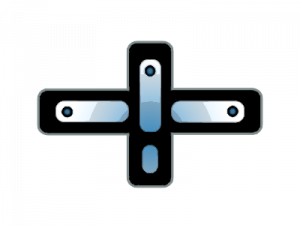 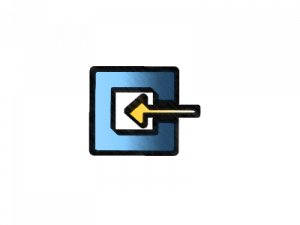 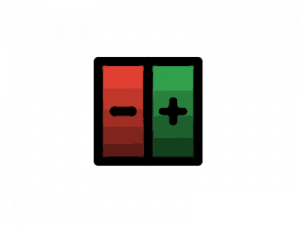 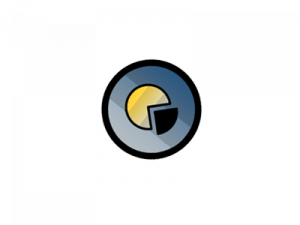 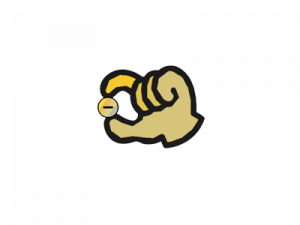 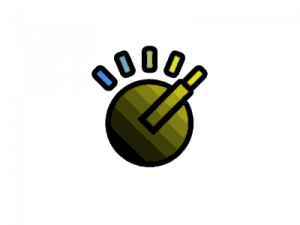