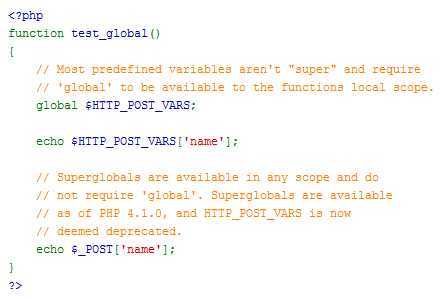 In PHP as in other programming languages, scope identifies areas in a program or script where a given variable is visible. There are many scope rules and here are the most important ones.

The following is a list of superglobal variables. Memorizing these will help as we move on do more in depth features of PHP.

When starting out with PHP, or even if you are more advanced, it is important to be aware of these important aspects of the language. While mundane, having these concepts mastered will allow you to really focus on the cool things you can do with the language once we get to the nitty gritty. 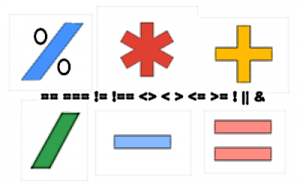 What Is Excel INDIRECT Used For 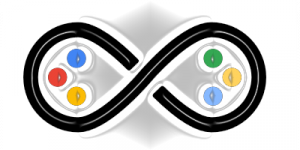 What a Constant is and how to declare one 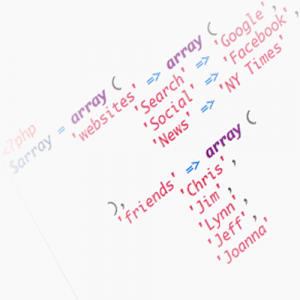 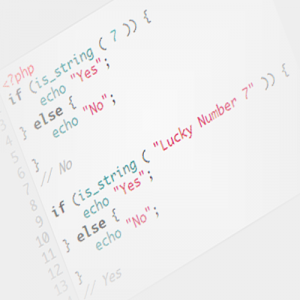 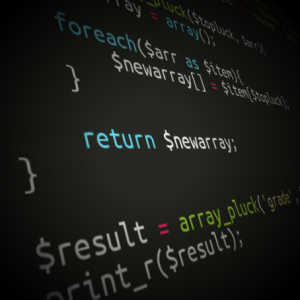