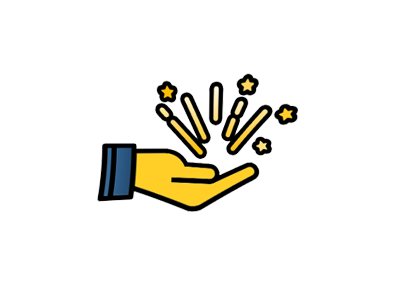 Magic Methods in Python are a collection of methods that are automatically associated with every class definition in the language. If you create your own classes, you can override one or more standard magic methods to customize their behavior. There are many magic methods in Python, and we include a table of them at the end of this tutorial. For now, we want to take a look at some of the more commonly used magic methods which can be useful in day to day programming. Magic methods can be used to customize how your objects are represented as strings, control how attributes are accessed on an object during getting and setting, check for equality, and to make an object callable like a function.

The first two magic methods that we’re going to learn about are the ones that Python uses to generate string representations of objects. One is called __str__ and the other is called __repr__. The __str__ function is used to output a user-friendly string description of the object and is usually intended to be displayed to the user. The __repr__ function is used more for the developer of the software. It outputs a string that can be used for debugging purposes, so it gets used to display a lot of detailed information. These functions get invoked on an object in a variety of ways. When you call the print() function and pass in the object, or when you use the __str__ or __repr__ casting functions, these methods will get called.

By using the equality and comparison magic methods, we can give objects the ability to compare themselves to each other. The magic method named eq, gets called on your object when it is compared to another object. The code below also implements the greather than or equal to magic method and the less than magic method.

Python’s magic methods also give you complete control over how an object’s attributes are accessed. A class can define methods that intercept the process any time an attribute is set or retrieved. The methods we’ll look at in the section are as follows.

The __call__ magic method has the interesting ability to make an object callable just like you would call any other function in Python.