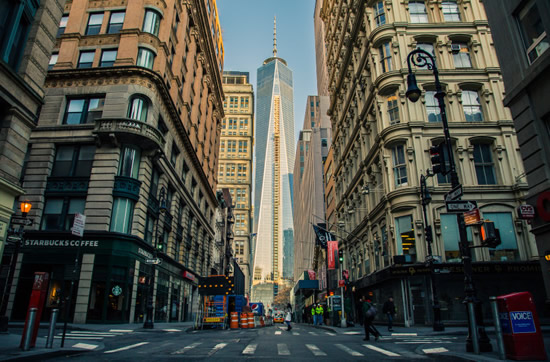 There are so many different pieces to the puzzle when making websites and web applications. If you’ve ever visited a site and wondered what technologies they are using to make it all happen, there are ways to figure this out. It turns out there is a company dedicated to completing this very task for millions and millions of websites, and they live at http://builtwith.com. It’s really slick and they must be using some sophisticated techniques to be able to glean all of this information from so many sites. It almost seems like a Google dedicated to web technologies. Let’s check them out a bit more.

Who Is Built With?

The company was founded by Andrew Rogers and Gary Brewer in Australia. According to their website, they have been doing website profiling since all the way back to 2007. Built with is able to provide competitive analysis, technology adoption rates, and much more with their technology infrastructure.

If you’re a hard core web developer, chances are you know all the technologies that go into making your website tick. What if you use a custom content management system that came from a third party and you aren’t sure what all the moving parts are? This is when you’d head on over to Built With dot com and check it out. If you want to see what your website uses you would visit something like:

Let’s say we want to see what the hot new website is built with. To do that, we can simply visit something like http://builtwith.com/ello.co and check it out. The data provided is amazing! Built with will show you the Web Server, Hosting Provider, SSL Certificate information, Email Services, Namespace Providers, Frameworks, Analytics, Widgets, CDN or Content Delivery Network, Advertising, Document Information, Encoding, and even CSS Media Queries! Let’s see some of the notable technologies in use over at Ello.

Maybe you’re setting out to create the next Facebook and you need some background on what Facebook has in use in their infrastructure. You’re in luck, just visit http://builtwith.com/facebook.com to find out all about it.

http://builtwith.com is a really cool website that you can use to check to see all the technologies a particular website makes use of. For the hobbyist programmer, it can help with seeing what the most common technologies in use are so as to know where to brush up on certain skill sets. For the bean counters and suits, you can find ruthless competitive intelligence, sales leads, and conduct market research like never before. Either way, you’re bound to learn something new.